Ecology professor Sandra Myrna Díaz is the winner of the 2019 Gunnerus Award in Sustainability Science.

Professor Sandra Myrna Díaz from Argentina has been awarded the prize for her work in biodiversity, encompassing the diversity of all living organisms.

The Gunnerus Award in Sustainability Science is an international research prize that is jointly awarded by the Royal Norwegian Society of Science and Letters (DKNVS) and NTNU. The award winner receives NOK 1 million and a medal and diploma. The prize will be awarded during The Big Challenge science and music festival in Trondheim on June 17.

“This is a wonderful surprise indeed. I feel deeply honoured,” says Professor Díaz. Díaz is a well-known figure in the academic community and was a member of the UN’s Intergovernmental Panel on Climate Change that was awarded the Nobel Peace Prize in 2007. Díaz has also received numerous other awards.

“Sandra Diaz is a world-leading scientist in developing new interdisciplinary approaches that have helped us understand in a much deeper sense how humans not only benefit from nature, but also how human impacts shape the ecology and evolution of the living world,” says Professor Thomas Elmqvist at the Stockholm Resilience Centre and member of the Scientific Committee for the Gunnerus Award. “Understanding and managing these processes are the core of sustainable development and Professor Diaz’s outstanding scientific contributions to deepen our understanding of sustainability are, and will continue to be, of profound importance.”

Among most influential researchers

The professor is one of the most influential researchers in the development of theories and an understanding of biodiversity and the role it plays in sustainable development, perhaps especially in Latin America and the Caribbean. Díaz is among the one per cent most cited researchers in her area of study.

Among her various professional roles, she is a professor at the Universidad Nacional de Córdoba in Argentina and a senior researcher at the Argentine Research Council CONICET.

Díaz specializes in biodiversity, ecosystem ecology and the role of plants, including how they are related to global environmental changes. In particular, she has provided key knowledge of plant ecology and biological diversity and how these are linked to land use and global change, for example.

Among her findings is that the particular combination of different organisms in an ecosystem, and the role they play, can tell us more about the ecosystem’s functioning and benefits than just the number of species can.

Professor Díaz has recently contributed significantly to furthering an interdisciplinary approach to biodiversity, including collaboration with social scientists. Collaborative efforts with ecologists include building an international database of tens of thousands of plant species.

Díaz has led many research projects throughout the world. She founded and directs the research network Nucleus DiverSus for Research on Diversity and Sustainability, which carries out leading interdisciplinary research at the international level on sustainable development, ecosystems and biodiversity related to various socially relevant issues.

Earlier this year, the journal Nature ranked Díaz as one of five researchers to watch. She co-leads the Global Assessment of the Intergovernmental Science-Policy Platform on Biodiversity and Ecosystem Services (IPBES) and has made important contributions to the design of the platform. IPBES consists of hundreds of researchers from all over the world. Their task is to provide objective advice on biodiversity and ecosystems to politicians and other decision-makers.

It is difficult to overestimate her international role, and she stood out early as a clear contender to receive the 2019 Gunnerus Award.

According to Ida Bull, DKNVS president, a prize for sustainability research aligns well with the science society’s traditions, where research on nature has been a key focus from the 18th century on.

“In our time, this research is more vital than ever. This year’s prize winner has contributed significant knowledge of plant ecology and how plants’ development interacts with global environmental change. Her research is promoting essential collaboration between ecologists and social scientists,” she says.

NTNU’s Rector Gunnar Bovim says the university contributes to the Gunnerus Award in Sustainability Science because sustainability is one of the greatest challenges of our time.

“The prize winner has made important contributions to securing the future of our planet for generations to come. In this, we stand shoulder to shoulder with the young people who are so heavily involved in environmental issues in our time.”

The jury’s decision was unanimous, but one of the jury members abstained in the final round for reasons of impartiality. 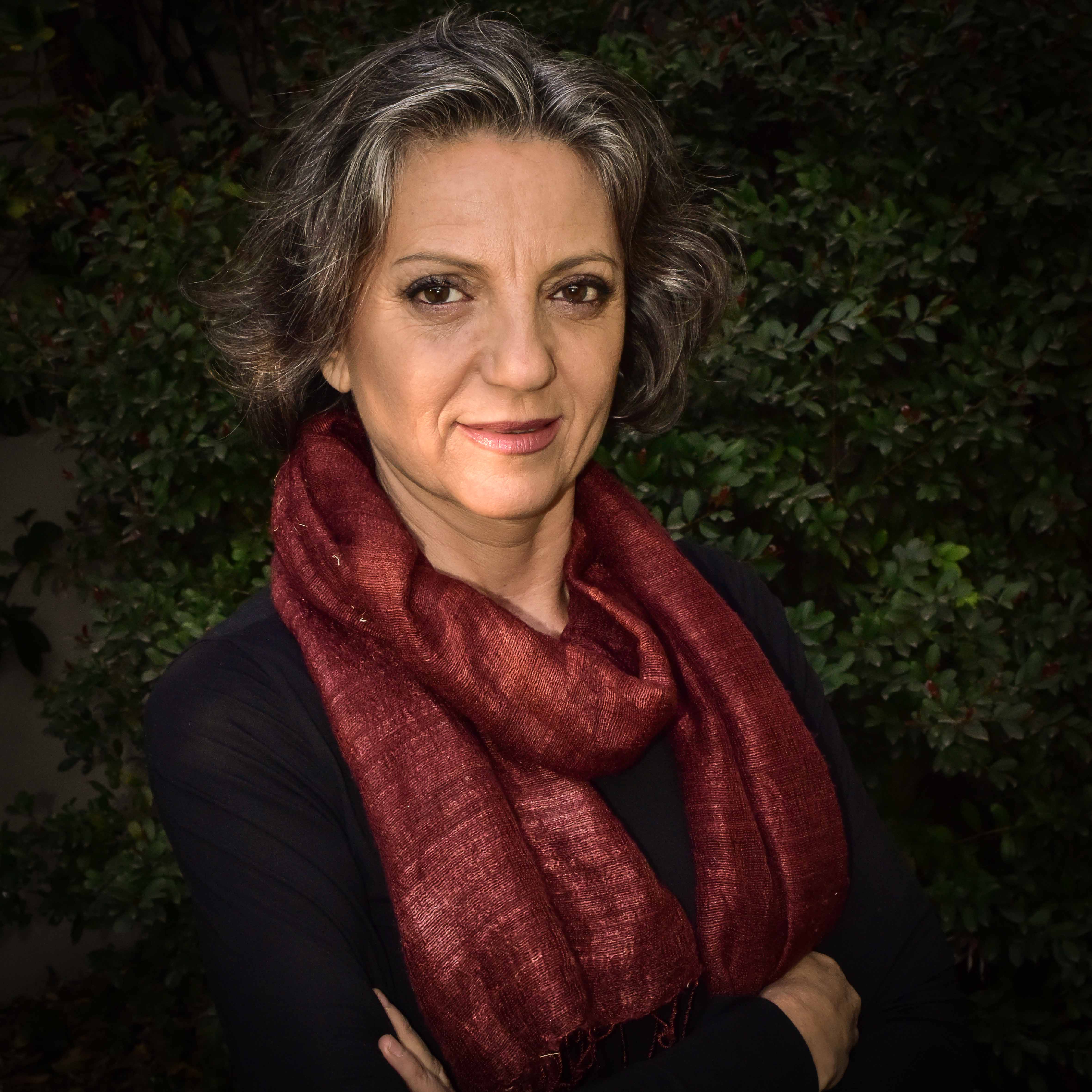 The Gunnerus Award symbol is based on a meadow buttercup from 1767 in J. E. Gunnerus’ herbarium. Gunnerus was the founding father of the The Royal Norwegian Society of Sciences and Letters (DKNVS).