Statutes for the Gunnerus Sustainability Award

The international Gunnerus Sustainability Award was established by the Royal NorwegianSociety of Sciences and Letters (DKNVS) in 2011, and awarded for the first time in 2012. An agreement of collaboration between DKNVS and NTNU in 2016 decided for the continuation of the prize according to the following statutes: 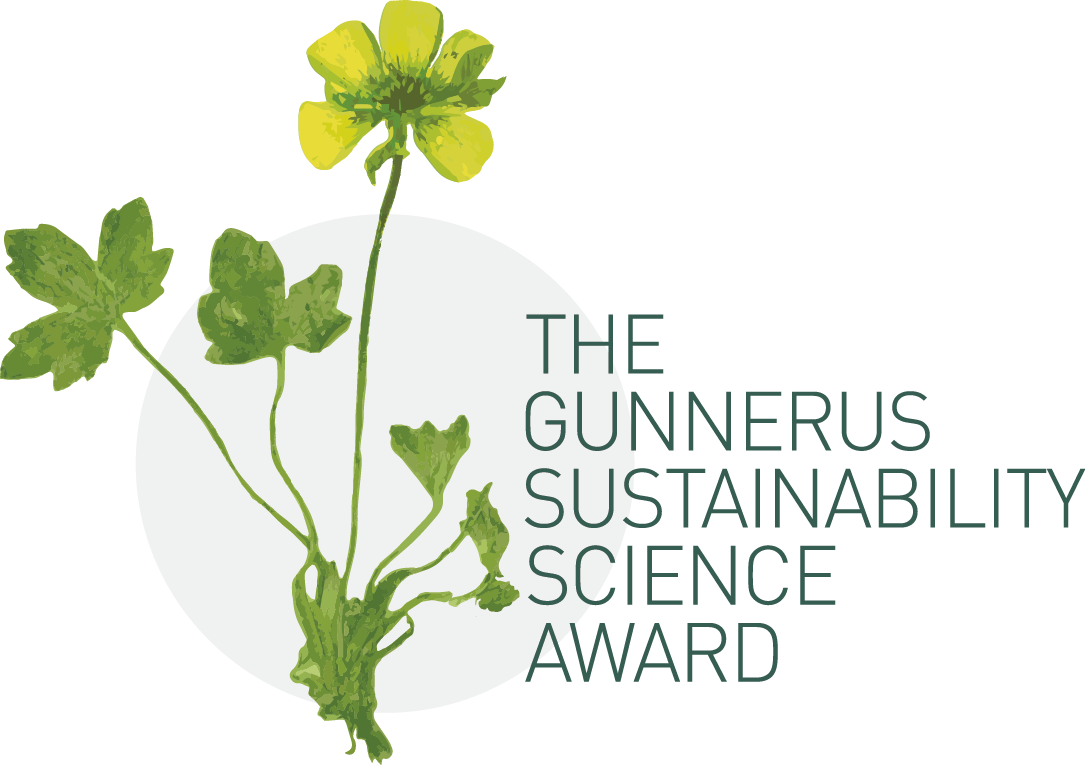