Why there is still hope for our planet 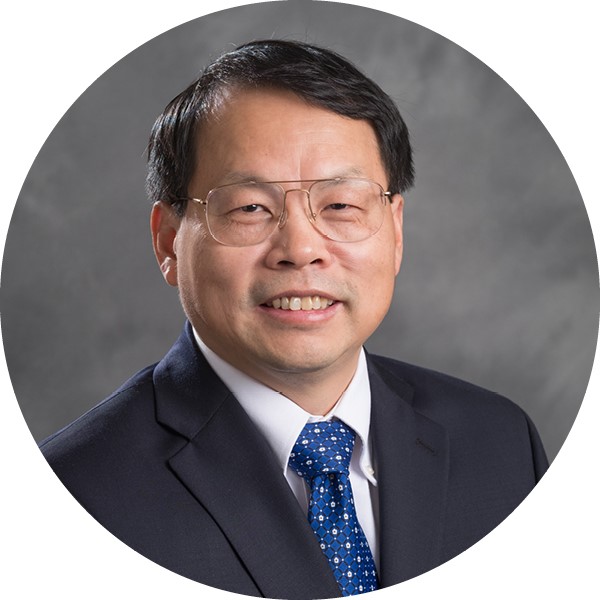 Why there is still hope for our planet

Is it too late to save our planet? Professor Jianguo Liu is the newest winner of The Gunnerus Award in Sustainability Science. He offers us some hope.

This year the world’s population will top 8 billion people. Nature faces massive challenges, mainly because humans consume more than the planet can handle.At the same time, when we should be working together across borders to solve these challenges, humans are still quarreling over politics, religion, trade and territories, just as we have for millennia.Is there hope? And if so, why?

“Yes, I think there is hope despite many global challenges,” says Professor Jianguo Liu, who holds the Rachel Carson Chair in Sustainability at Michigan State University in the United States.

Liu is the winner of the Gunnerus Award in Sustainability Science for 2021. He will hold his prize lecture on Thursday at 09.00 AM at NTNU’s main building.

The Gunnerus Sustainability Award is an international research prize with an honorarium of NOK 1 million. It is jointly awarded every other year by the Royal Norwegian Society of Sciences and Letters (DKNVS) and NTNU.

The award recognizes outstanding scientific work in global sustainable development and aims to promote research and strengthen the scientific basis of sustainability.

Increased awareness of the challenges

“There are a number of reasons for hope,” Professor Liu says.

“First, there is an increasing global awareness of challenges, especially among many young people. Of course, awareness alone is not sufficient, but it is an important first step.”

Professor Liu won for his outstanding work on social impacts, and environmental footprinting. He takes a holistic approach to complex challenges where people interact with the environment.

“Second, there are more actions and initiatives addressing the challenges,” Professor Liu said.

For example, at the global level, the United Nations has established Agenda 2030 for Sustainable Development and the UN Decade on Ecosystem Restoration.

At the national and local levels, there are also numerous actions and initiatives around the world.

For example, populations of giant pandas, a global wildlife icon, have been recovering.

“Its habitat has been transformed from long-term losses to gradual increases. It has been removed from the endangered species of the International Union for the Conservation of Nature (IUCN), or more specifically, its status has been upgraded from endangered to vulnerable,” he says.

Forests in many parts of the world have been increasing. Protected areas have also increased.

How can we help?

So perhaps there is hope after all. But what can each of us do to help? And what can governments and organizations do?

“At the individual level, every one of us can do a lot. For example, we can initiate and take efforts to address various challenges. Many of us can vote for pro-environmental governmental officials and influence policy. We can live more environment-friendly lifestyles,” Professor Liu says.

It might seem like a strange example, but one action is for people to work hard not to divorce. Divorces cause environmental damage by increasing the number of households and reducing efficiency of resource use per capita. So, we should tough it out together if possible.

“What we buy and invest in can also shape the production of goods and environmental outcomes,” says Professor Liu.

What others can do

Governments at different levels can do many important things – by developing, implementing, and reenforcing environmental laws and policies.

Telecoupling is where environmental-socioeconomic interactions are linked, even though they are far from each other. This means that something happening in one place can affect people and the environment in other places far away.

“For example, in Norway and some other countries such as China, consuming soybeans and meat produced in Brazil can cause damage to tropical forests in Brazil. With globalization and global environmental changes such as climate change, telecoupling has become more common and more influential,” Professor Liu said.

“Together, people and organizations around the world should take coordinated and collective actions to address telecoupling and other global challenges.”

So, humans are the root of the problems, but humans might be able to solve them, too.