Each year, the Society awards two scientific prizes to exceptional, young researchers within the fields of sciences and humanities. The prize amounts to NOK 75,000 for each area.

The prize is awarded at the Society’s annual meeting in March, and the winners receive a diploma and a cash sum in accordance with the articles of association of I. K. Lykke’s fund, which finances the prizes. Academy members and academic communities can propose candidates for the awards. 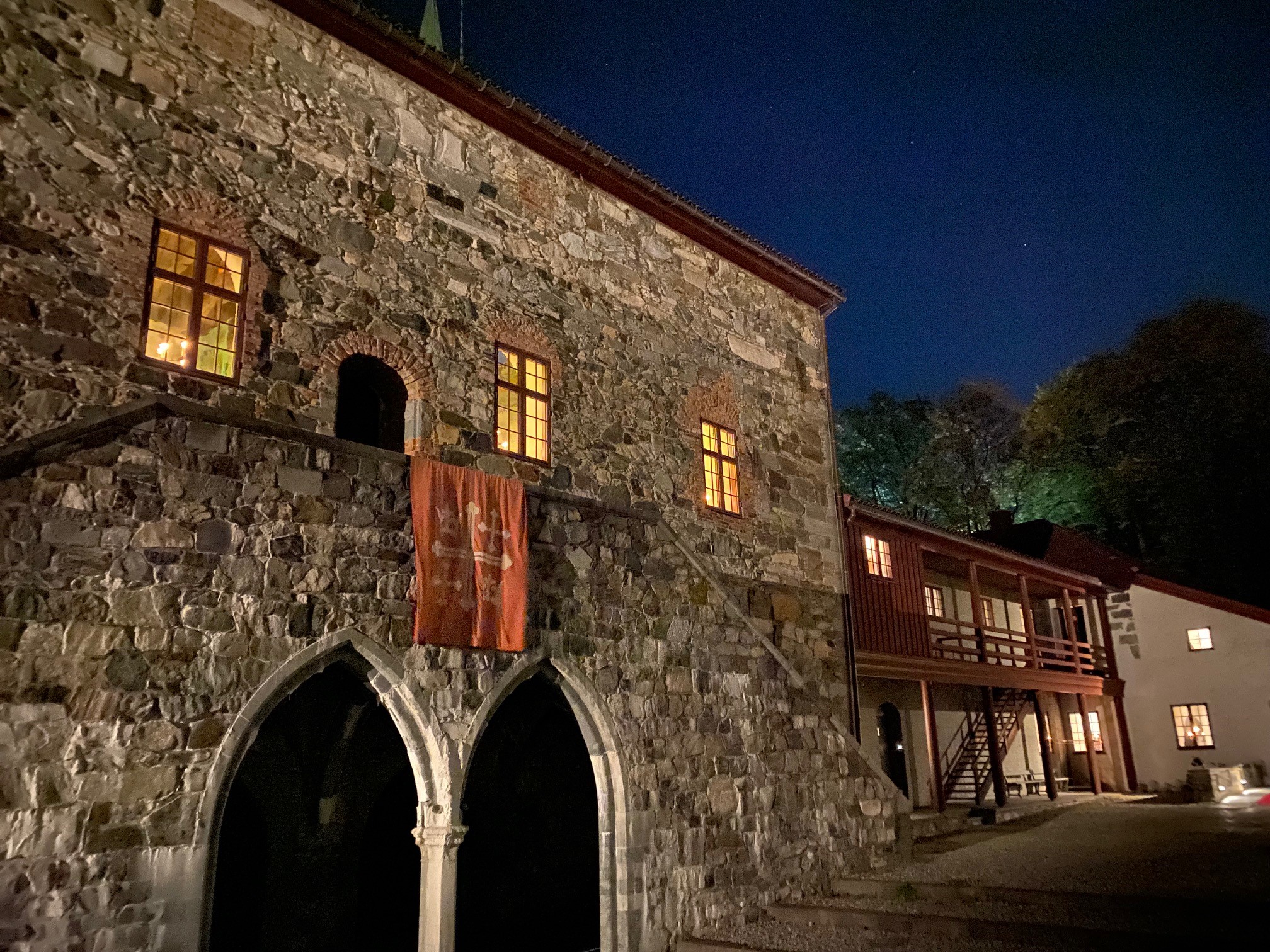 The Archbishop’s Palace in Trondheim dates back to around 1200 CE, and is the venue for the prize ceremony. 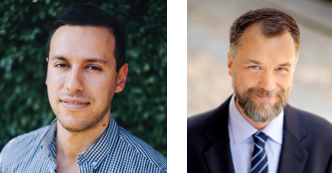